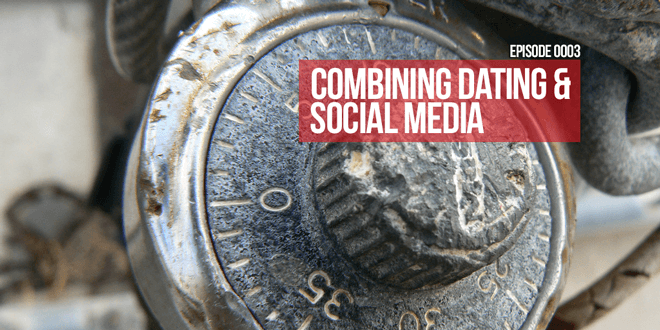 We’re talking about handling break ups. What do you do when y’all becomes just you?

by the end of this episode you’ll learn:

As good as the relationship is when it’s on, it hurts alot more when it’s off. Many of us cringe at the idea of having to dump someone that we once (or still) love, but sometimes these things have to happen. By the end of this episode, hopefully you’ll have an idea of how to approach your next breakup with class and tact.

Your worth is never defined by the success or failure of any relationship. Your value never changes based on what an ex is saying about you, or whether or not they move on before you do.

If this show was good to you, let me know by leaving a review on iTunes. Simply go to relationspodcast.com/review and leave us a good review! Good reviews put this show in front of more people and allow us to create more awesome relationships through either following or ignoring the advice given on this show. If we’re making your relationships a better place, take 30 seconds and leave us a review!

In closing, on behalf of myself, Elijah R. Young, and everyone involved in bringing this show to your ears, we hope we’ve made your relationship better today than it was yesterday. Now go forth and relate to one another…we’ll talk soon.